Previous work from MFA Y1:
I love you, and it is not a joke okay?

A video series of various ‘girlfriend’ chatbots, conversing with each other. I act as the conduit, relaying one response to the other.

A video work showing a conversation between myself and reportedly most popular girlfriend chat bot KariGirl. She is specifically questioned about the existence of a soul, and her interpretation of what that means.

An LED text display fan, set up to display text from an image description AI, describing what it ‘sees.’

Shown here reacting to Chris Thompson’s work as an example. I do ultimately see this work being a part of group shows, but I think I will show it alongside another piece of mine in my upcoming critique. 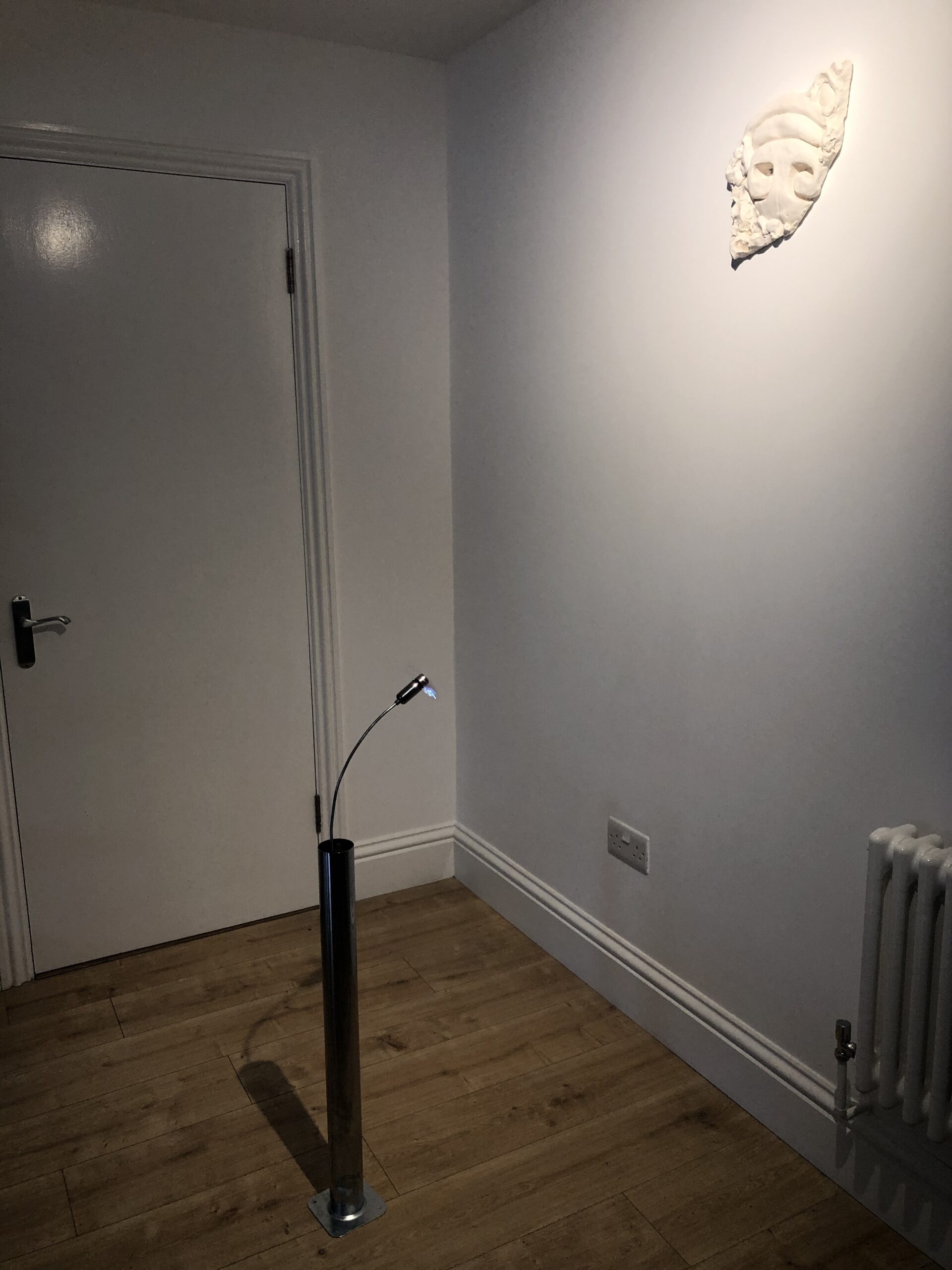 This work is very fresh/still in progress. I have set up an automated command script that searches a given website (for now Amazon) for items with a ‘add personalized text’ function, then inputs text generated by an existing text generating AI, based upon the text on the item listing page.

In other words, a task automation script that purchases personalized items on Amazon printed with AI generated text.

As this work is still such early stages, I only have some screenshots of what I am currently expecting to receive in the post: 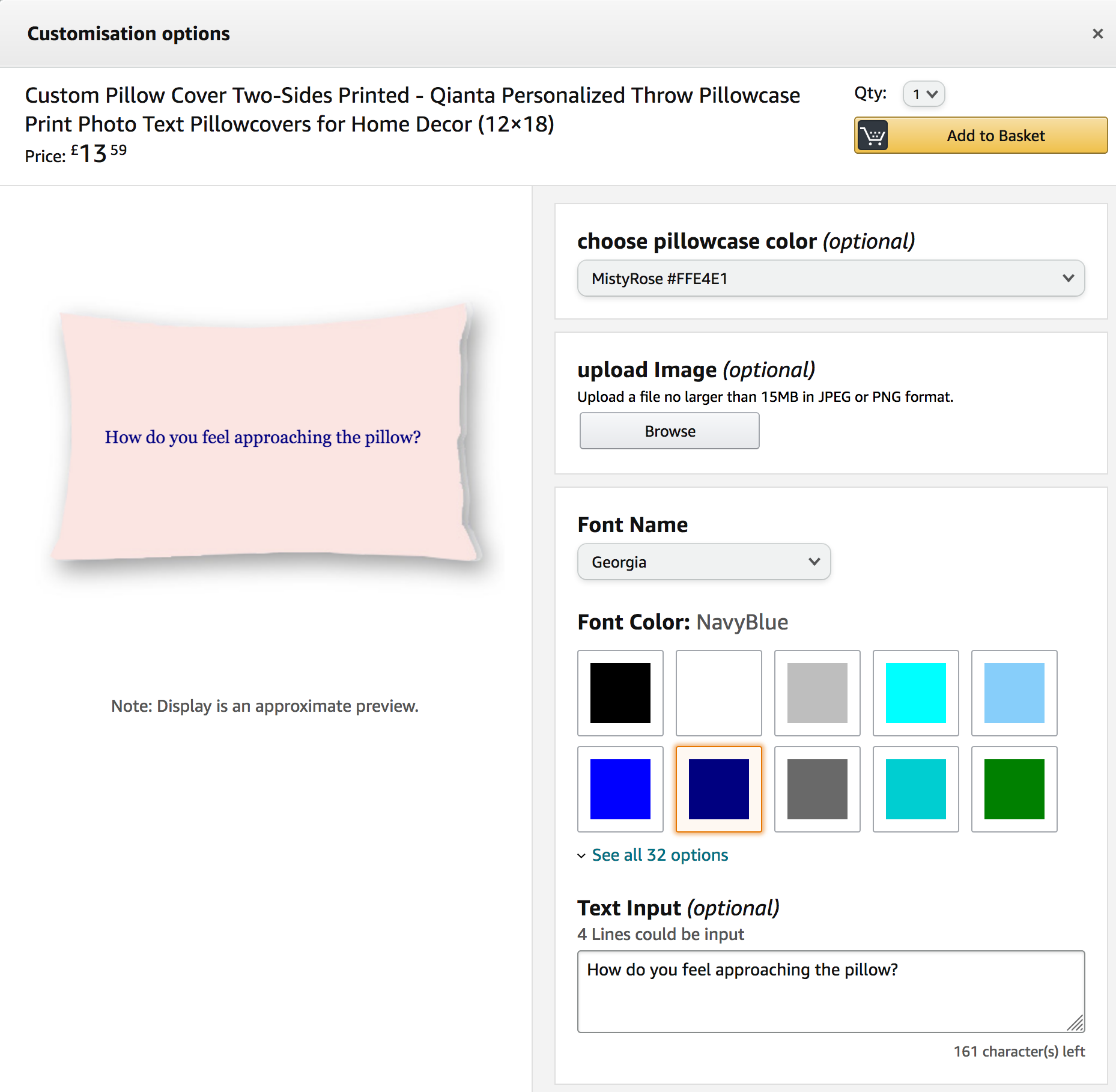 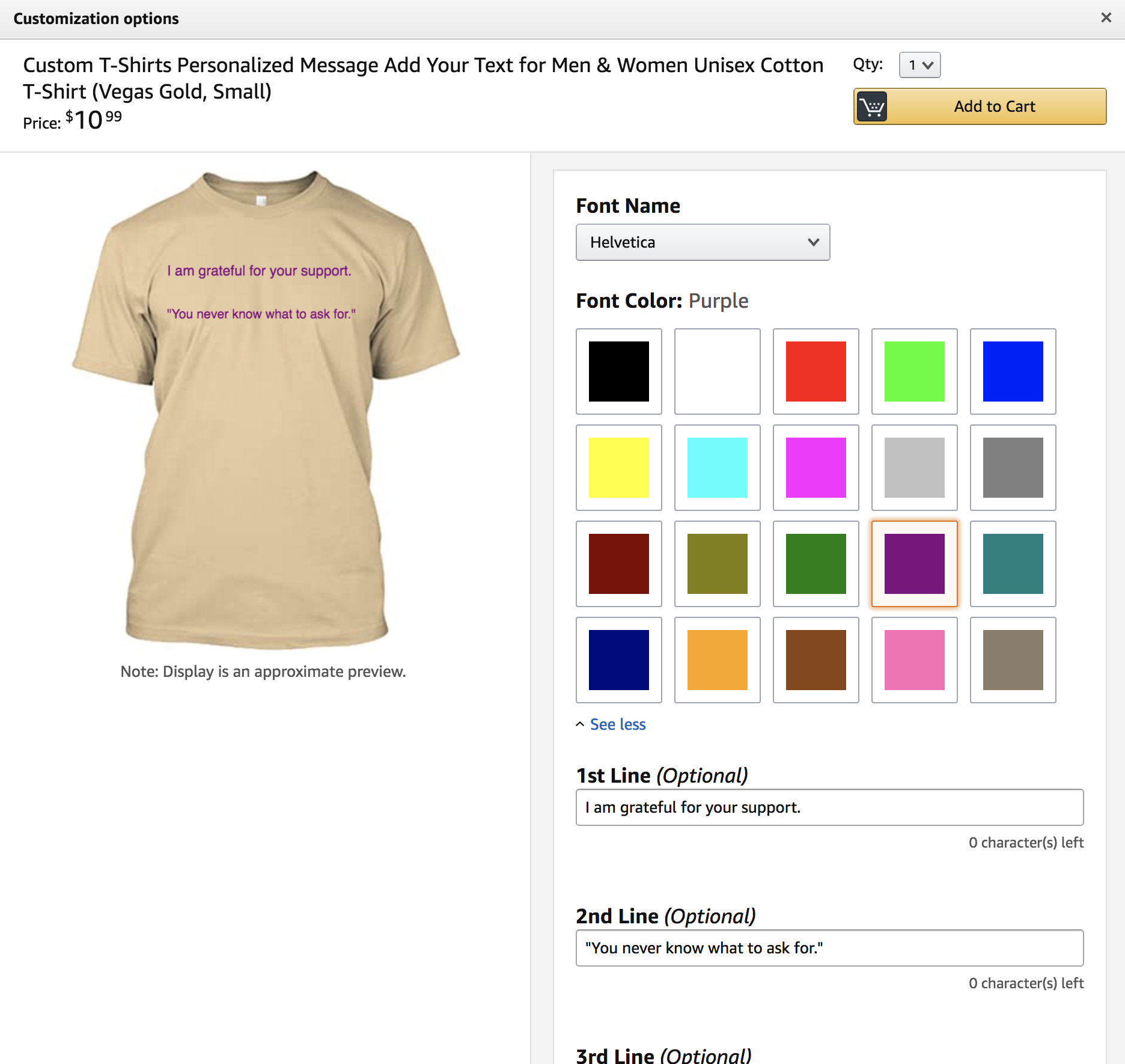 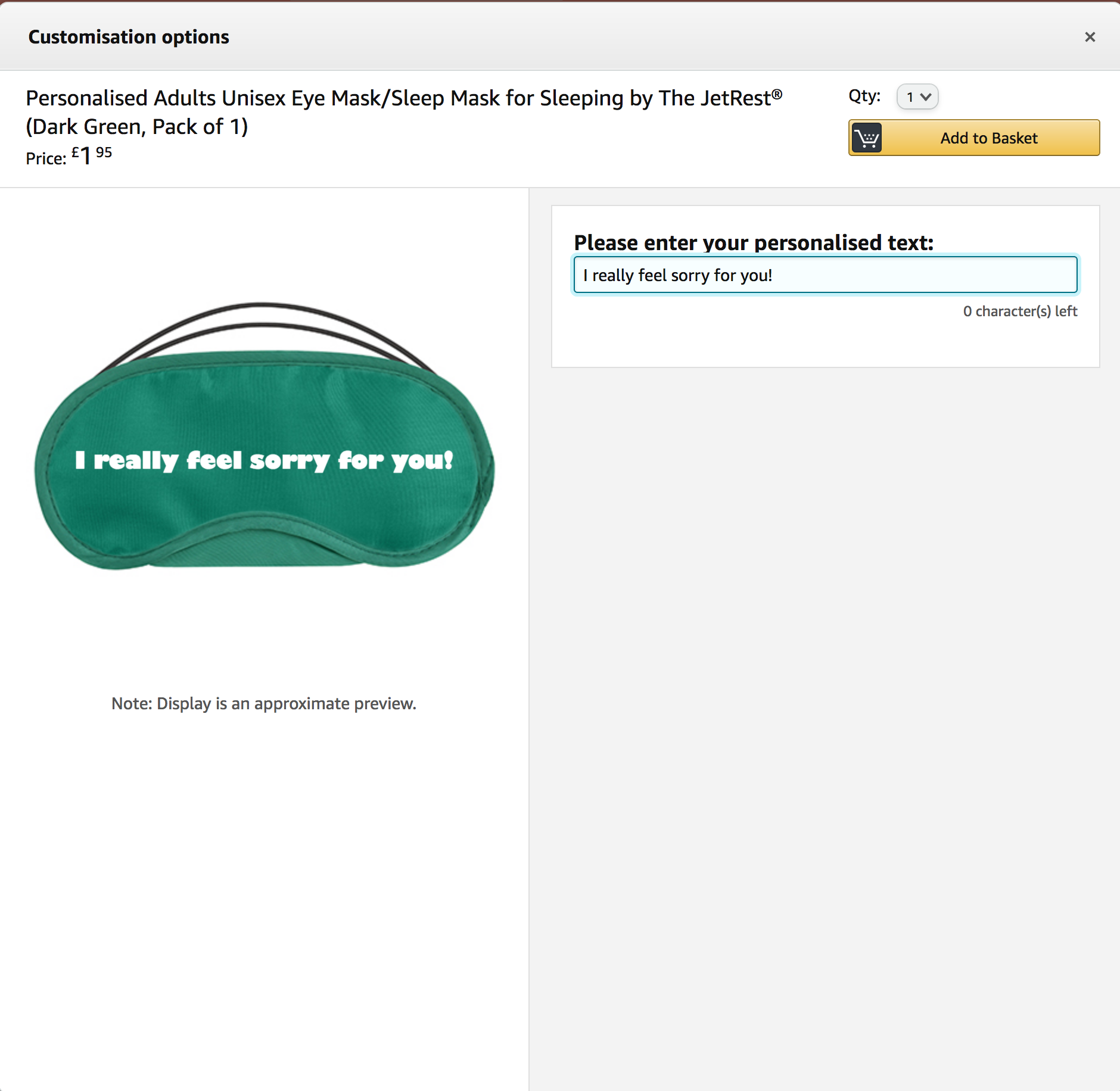 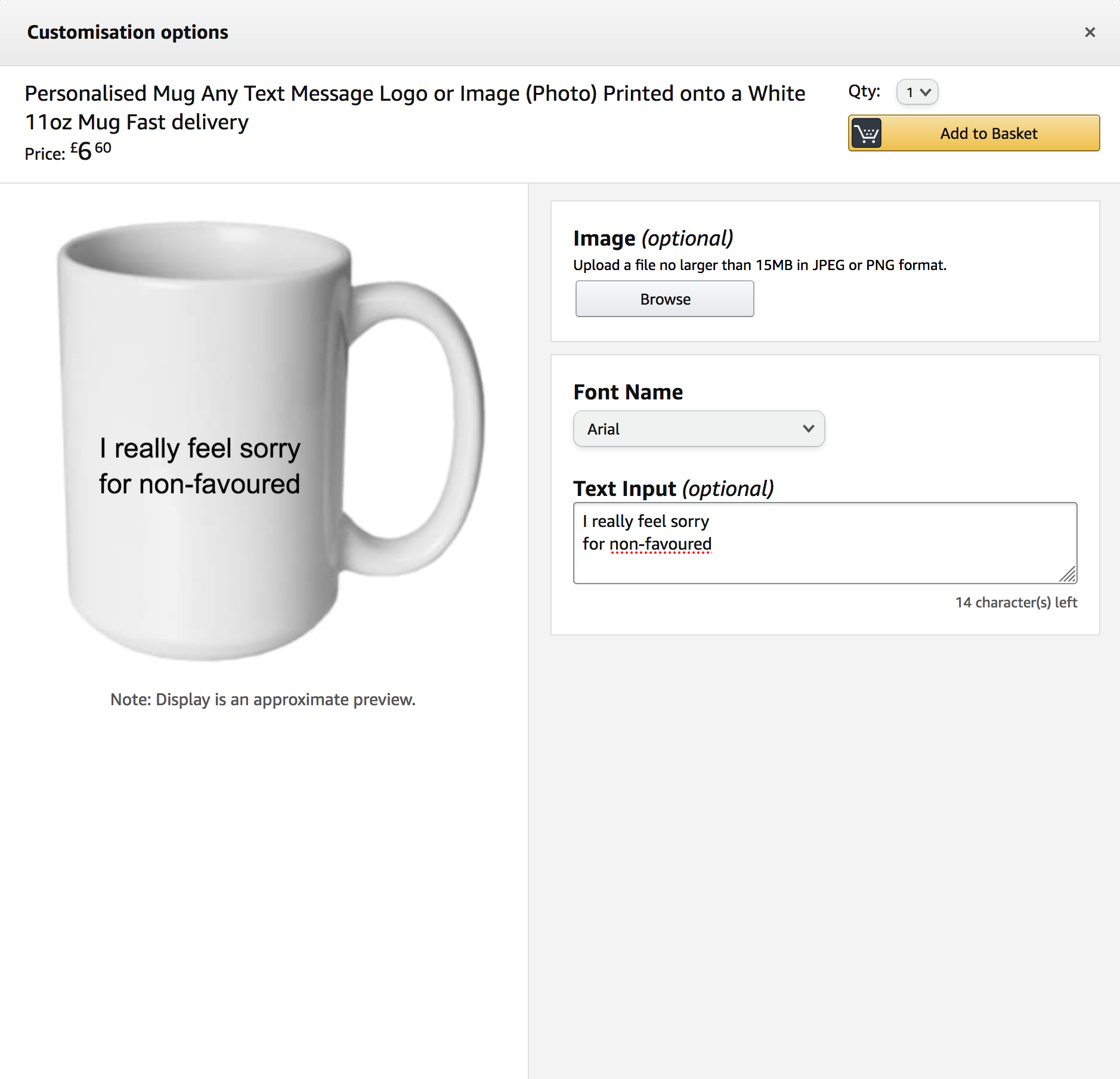